The history of Viner från Spanien is very old, dating back to some 3000 years and wine is considered to be produced in the country even before Cadiz was established as a trading post. Spain has the largest vineyard area out of all the vine- growing countries and it has around 961,000ha, which is about 13% of the world’s vineyards.

Spain has around 600 grape varieties, however, only some 20 are used for a majority of wines that are produced. In the case of white wines, the Airen variety is used, however, the most popular are the Verdejo and Albariño. In case of red wines, Garnacha is used mostly for most varieties and it helps in producing red as well as rose wines. In other places, Cencibel which is more popularly known as Tempranillo is used for making full- bodied wines and they have a very strong red color.

Even though the quality of Viner frånSpanien is very high, their price is a lot less than man other countries like Italy as well as France, this is because they are not known that much. With the help of word of mouth and viniculture, Viner frånSpanienwill grow popular.

There are a lot of grapes that are native to Spain and there are also a huge number of regions of wine. Currently, more than 50 are registered by DO, which guarantees the origin, class and method of the grapes. Viner frånSpanienare however concentrated in six major areas.

In order for the customers to understand and develop a correct understanding before purchasing anything, the use of below classification is to be made for simplification.

Vinos Jovnes – Usually, these wines have very little or no time spent in cask and they are light as well as fruity wines which are produced to be enjoyed soon after their production. Thus, one should try to consume it as soon as possible after its production for better satisfaction.

Roble – This is for all the wines that spend a maximum of about 6 months in a cask. It is now becoming very popular and is a common sight in tapas bars.

Crianza wines – They have a minimum of 24 months i.e. 2 years of aging in both the cask as well as the bottle, however, some minimum of 6 months are to be spent in the oak barrels.

Reserva wines – They must have at least 12 months spent in oak barrels and must have a minimum of 36 months of aging.

Gran Reserva – Requires18 months minimum to be spent in oak barrels and an aging minimum of up to 60 months.

These are just some general rules and may be increased at certain kinds of requirements. The Gran Reserva is seeing a huge decrease as a general trend in Spain. Viner frånSpaniencan be very authentic if produced the right way. One can try them and purchase them as per the classifications that have been mentioned above. 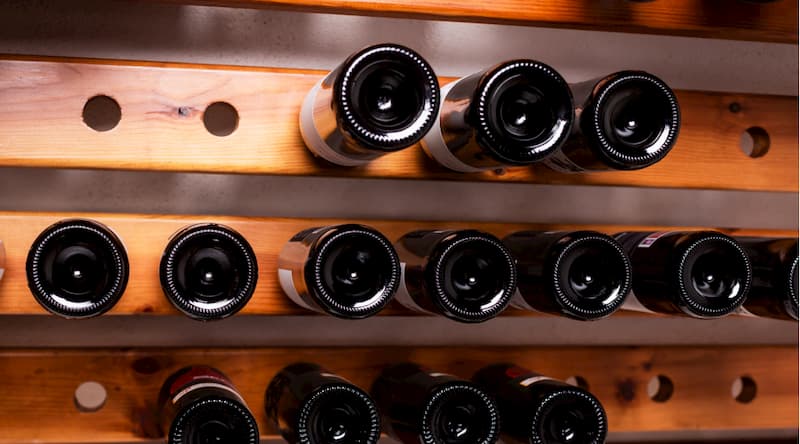 How to Buy Plant-Based Food

How to Cook Saku Tuna